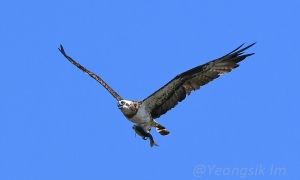 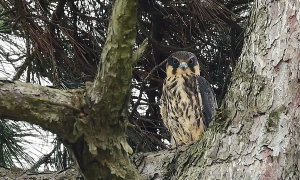 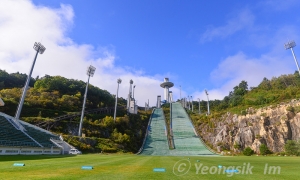 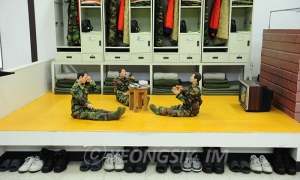 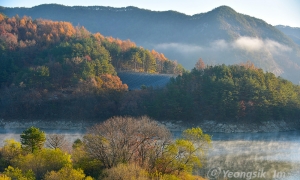 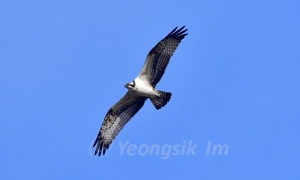 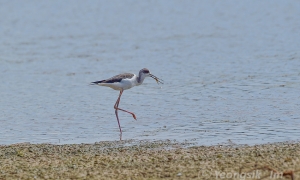 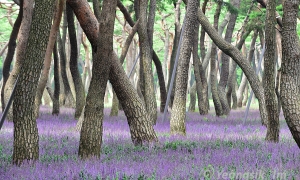 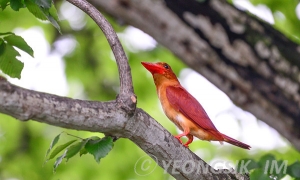 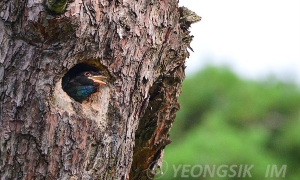 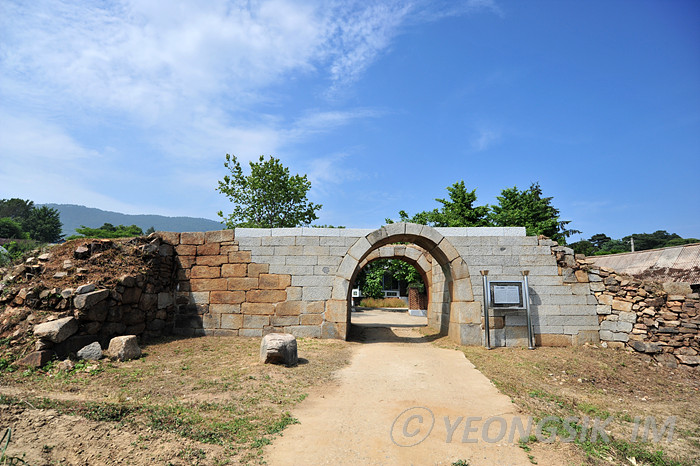 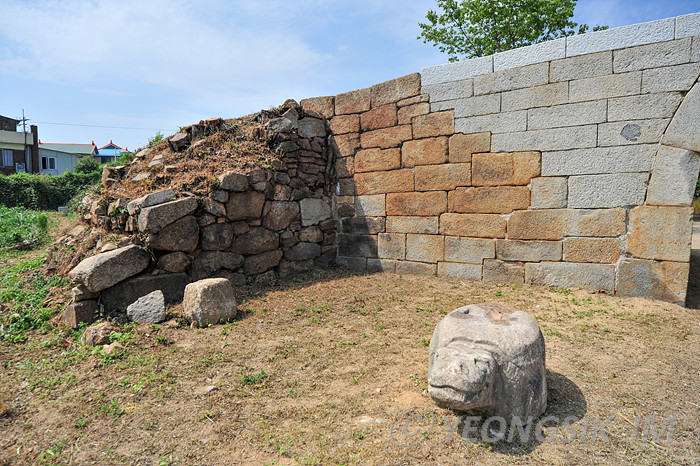 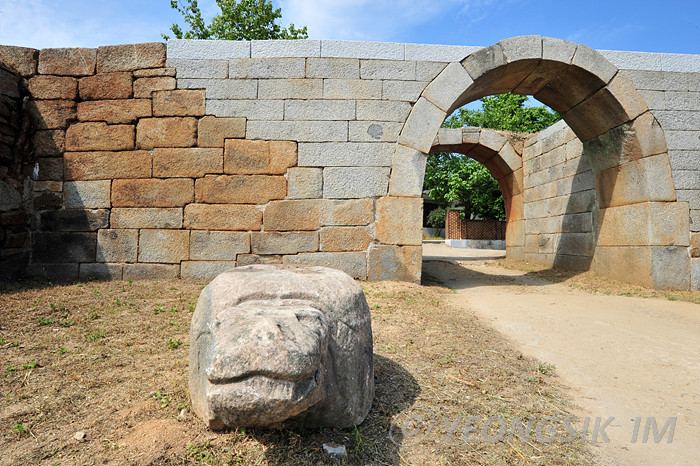 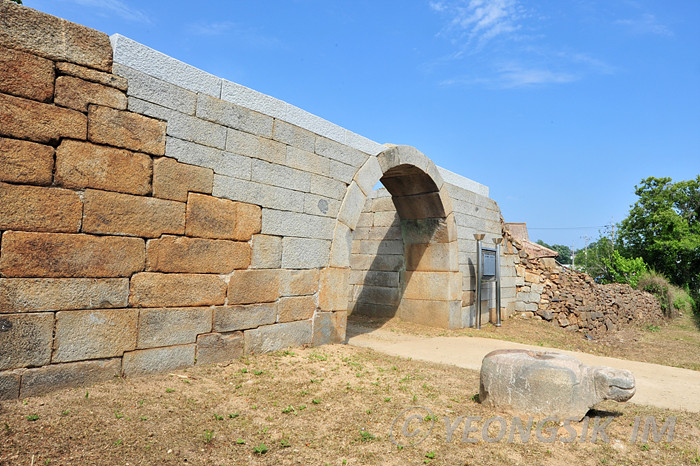 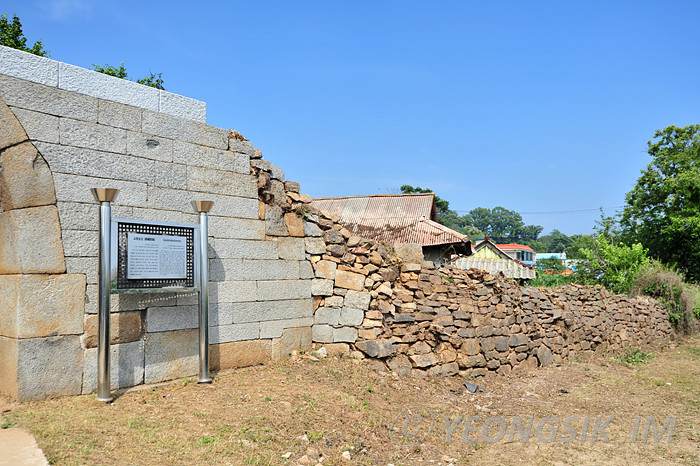 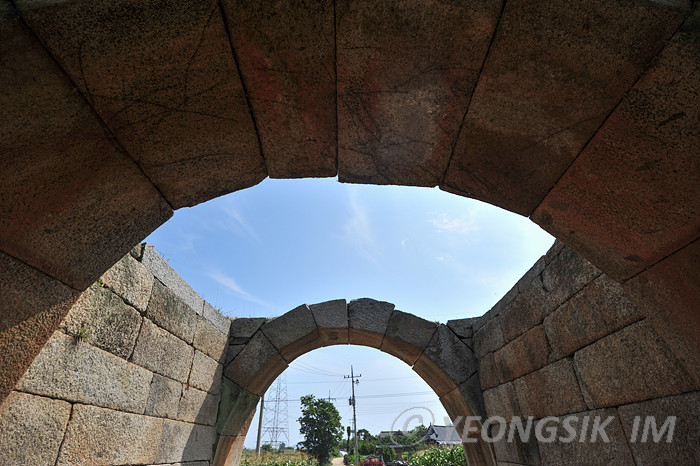 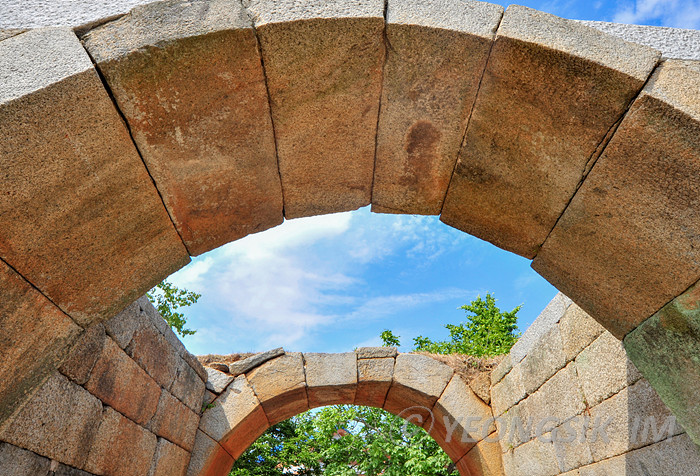 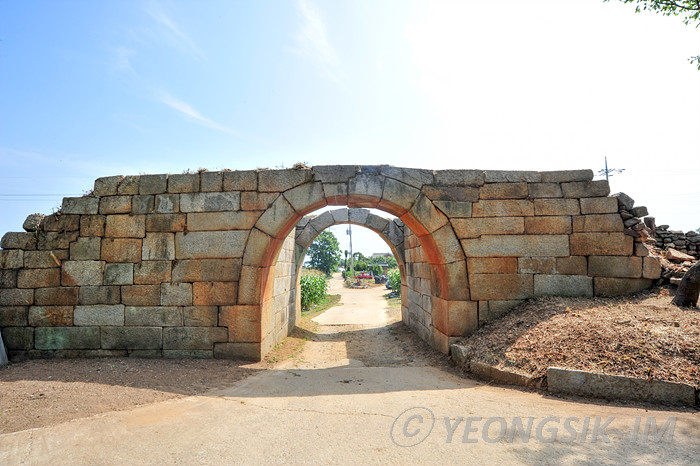 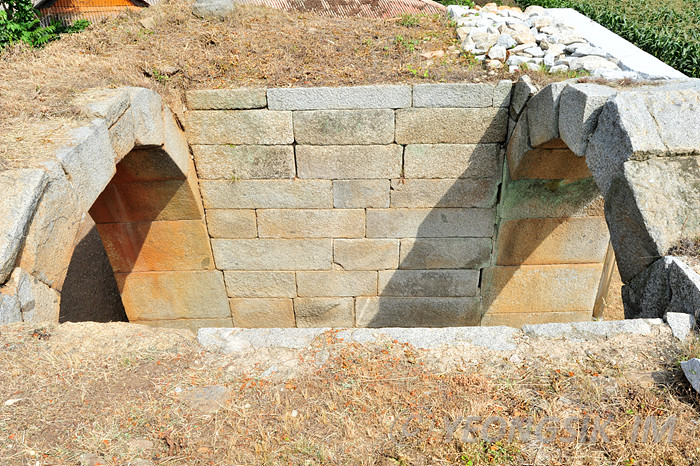 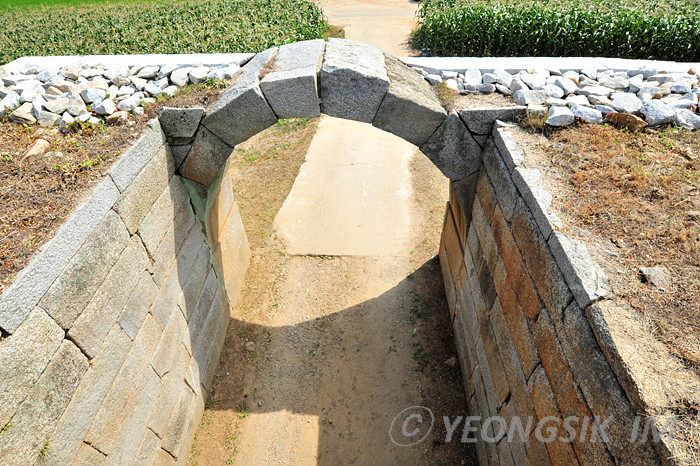 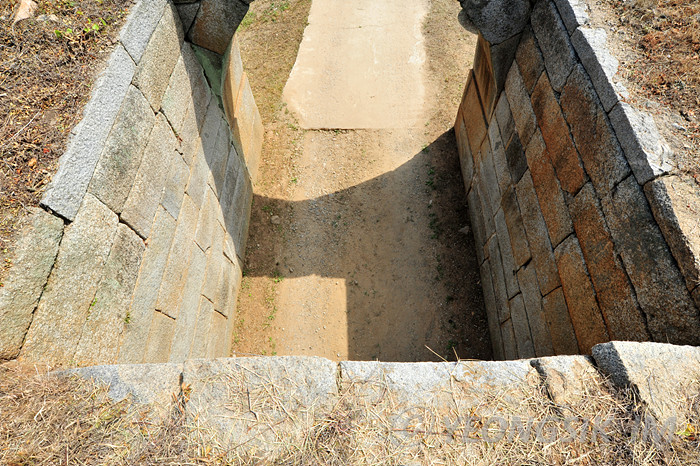 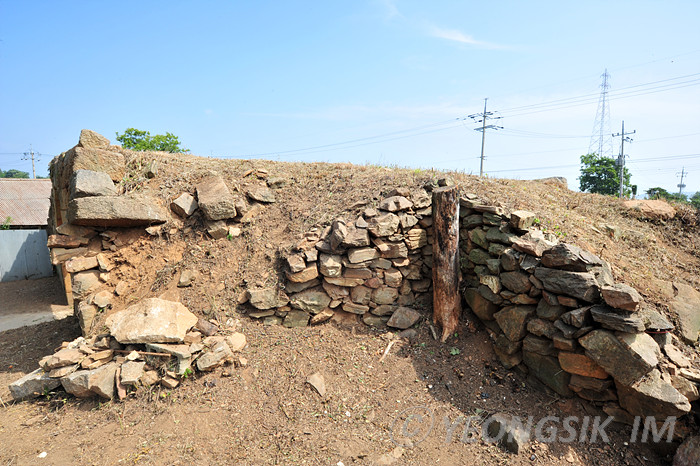 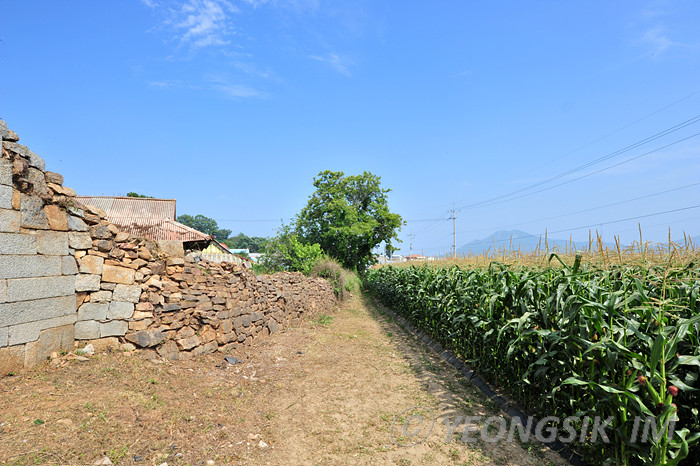 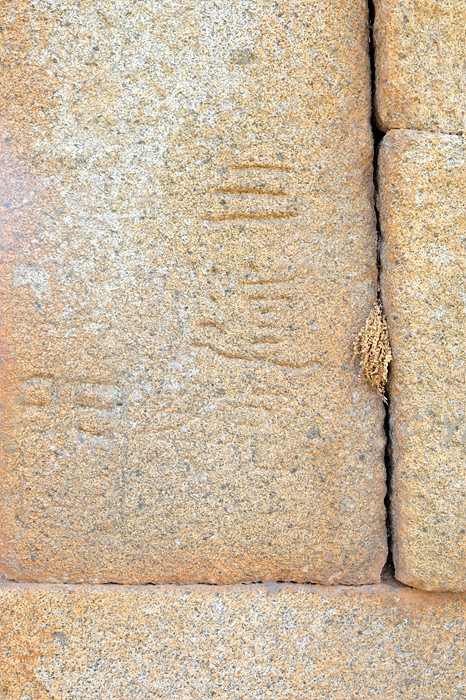 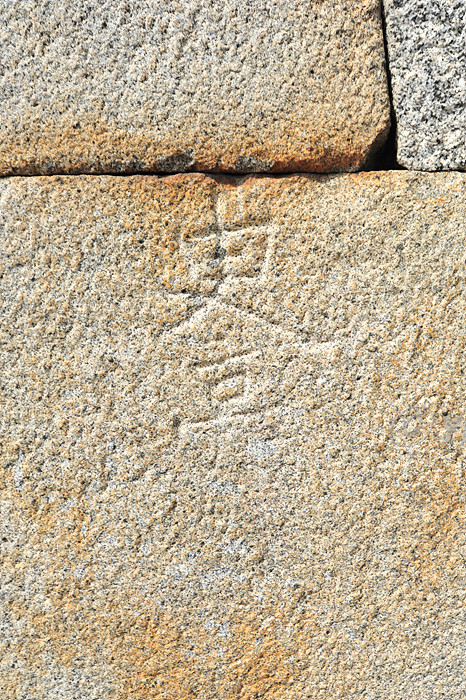 This fortress is a country castle built with rocks in 1629( the 7th year of the King, In-jo

in Joseon Dynasty) when the King built a naval base in Gyeonggi. The perimeter was

430 meters and (he heighl was 6 meters. It has three gates, and each gate has Mun-ru.

Gongbuk-ru. In 1753 an officer, Baek Dong-won furnished lhe castle and ils equipments. In 1884 an office, Baek Nak-ryun restored the south gate. It is unclear when the east and the north gales were destroyed. The south gate, Yuryangru was destroyed in 1921 due to a heavv storm and now only the rainbow shaped Hongye-mun is left inlactly.